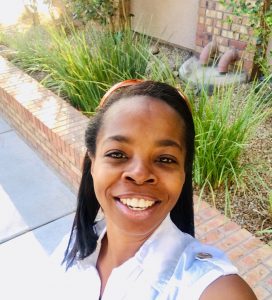 Born in Chicago, Illinois, Juanita moved to to Los Angeles, California in the early 80s. In 1991, she gave birth to identical twin girls, De’Janae’ and De’Janette, both born with Sickle Cell Anemia. Kaiser Permanente (West Los Angeles) became her second home and the staff became her family, as the twins were in and out of the hospital. 1995, Juanita gave birth to Juanica, who has sickle cell trait. In 2001, De’Janae’ died at the age of 9. In 2007 she received her associate’s degree and twenty seven days later, De’Janette died at age 16. In 2011, she went back to school to further her education working towards a bachelor’s degree in Psychology with an emphasis in Crisis Counseling. Her passion and goal is to be able give back and help others that suffer from Sickle Cell Disease. This is what brought her to Dr. Rowley and Cayenne Wellness Center.